I purchased a GoPro Hero4 before a recent trip to Iceland, I knew the weather would be extreme and I didn’t fancy changing lenses in minus -11 or lugging my Nikon D3x around for hours on end. I planned to use the GoPro as a durable stills camera which could also take some scenic video when needed.

A GoPro is normally associated with extreme sports, you’ll often see them strapped to a surfboard or a skydivers head. I had no plans to throw myself out of a perfectly serviceable aircraft but the rugged reliability and tiny size of the camera appealed to me.

I’d purchased the GoPro less than 24 hours before departing for Iceland, leaving little time to familiarise myself with the camera settings. However, once I figured out how to pair the GoPro with my iphone I was able to adjust the camera settings for still photography. It’s much easier to adjust these using the app than attempting to do it via the tiny touchscreen on the back of the camera, especially if you have sausage fingers like me.

The app also allows you to remotely control your GoPro, so you can position the camera almost anywhere and then use your phone as a live view finder! A neat feature which should give some interesting POVs. The app can also transfer photos wirelessly from the GoPro onto your smartphone camera roll, from there you can upload them to Facebook or Twitter directly.

So how did the GoPro Hero4 perform as a stills camera? Well, I found the picture quality remarkable given the size of the camera. Photos taken in daylight were crisp and sharp, night-time shots did contain a fair amount of noise but that’s not uncommon in any camera. Along with the legendary image stabilised video capture the other main advantage of a GoPro is size – it really is tiny. The waterproof casing bundled with the camera means you can take it anywhere, the casing will also protect against damage in hostile enviroments.

Above I’ve added a couple of photos taken using my GoPro, If you want to read more about using the Hero4 as a stills camera I can recommend this detailed post. Hopefully I will get a chance to experiment more with the camera over the summer holidays, I’m already pricing up a drone! 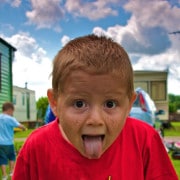 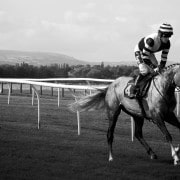 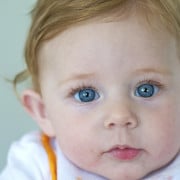 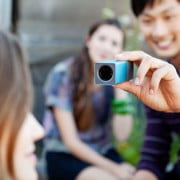