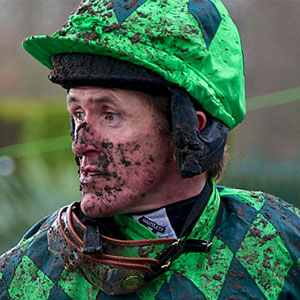 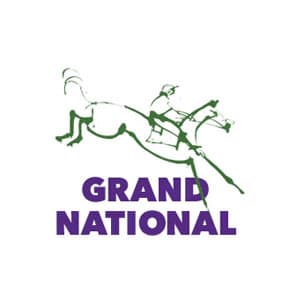 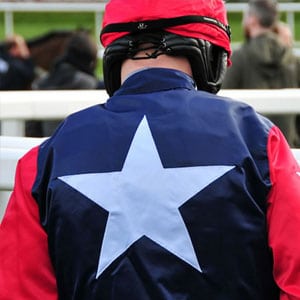 Over 1.5 million people visit the site each year, popular sections of the site include our easy to follow runners & riders guide, tips page and bet calculator.

Since its launch in 2008 the site has grown from a handful of pages to over 600 unique articles, guides and interviews. Without a doubt it’s the  largest collection of information on current and historical grand national runners, jockeys and trainers. Widely referenced by wikipedia and featured on mainstream news sites like the bbc.co.uk, huffingtonpost.com and telegraph.co.uk the site has become a must visit destination for racing fans.

Recently we’ve added a Facebook fan page which now has over 32,000 fans. Making it one of the biggest social media channels for racing fans. We update followers with news from the site, photos from races around the UK and the progress of our very own syndicate racehorse (Whiskey Chaser) who is in training with Donald McCain.

Monetization is based on the affiliate model. However, Grand-National.me.uk is anything but a typical affiliate site. With exclusive interviews with trainers, jockeys and a large archive of historical data the site also tours racing yards in England and Ireland to get the stories behind the nations favourite race.