First let me say that me and my iPhone are inseparable, I can easily be pigeonholed as your typical Apple Fanboy. I love playing with new apps from the iTunes store and have recently discovered ‘RedLaser’ barcode scanning app.

I know it sounds uber geeky but this little app is addictive! Fire up the app on your phone and start scanning bar codes! So how does it work? well, the app opens the iPhone camera, then point it in the direction of a barcode and hey presto the app comes back with information on that product. Impressive but ultimately not very useful, until you discover that RedLaser barcode reader then queries Amazon and Google Product search to find the scanned product at the cheapest price available online! Let’s say you’re wandering around the shops and see a 42in flat screen TV you like, just scan it’s barcode to see if it’s cheaper online. People with Amazon accounts can purchase scanned items with one click. When I first downloaded the app I was concerned that it wouldn’t deliver on it’s promise, so far it’s been working first scan on nearly ever product I’ve tried. Occasionally very small barcodes don’t scan, I think this is more to do with the minimum focal distance of the iPhone camera than the actual app.

I have the 2nd gen iPhone so I’m interested to know if the new iPhone with it’s improved camera works even better than mine. The app cost £1.19 which you could easily recoup with one scanned purchase, especially on big ticket items like TVs, Bikes, Blu Ray players or Console games. I was surprised that RedLaser charge for the app, as far as I can tell the app doesn’t use affiliate links when it searches for products! (I could be wrong) Amazon has one of the biggest affiliate scheme around, you’d think that RedLaser would be signed up and making some nice commission on everything sold via the app. If the app does use affiliate links then why not give it away for free? Any user making just one or two purchases via the app would generate more revenue than the £0.80p that RedLaser are probably getting after Apple takes it’s cut.

See the app in action watch the video 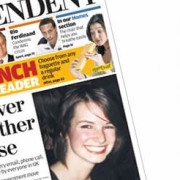 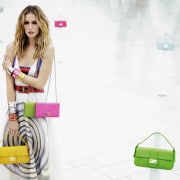 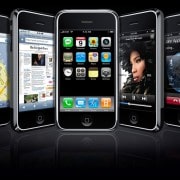 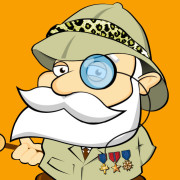